What are Transistors and how do they work ?

A transistor is a common part of a circut and they are usually made out of semi-conductors like silicone. A transistor works like a switch, to turn things on and off. However, it turns on and off with electrical voltage instead of with a button or a switch.


To understand how a transistor works, we first have to define a computer. Computers change 'base 10' which is the 1234567890 number system to binary code. If you want to know more about binary code, check What is binary code? 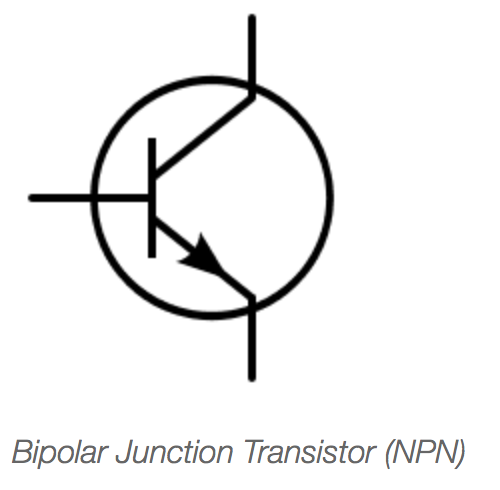 The most common type of transistor is the Bi-polar transistor, which consists of a: 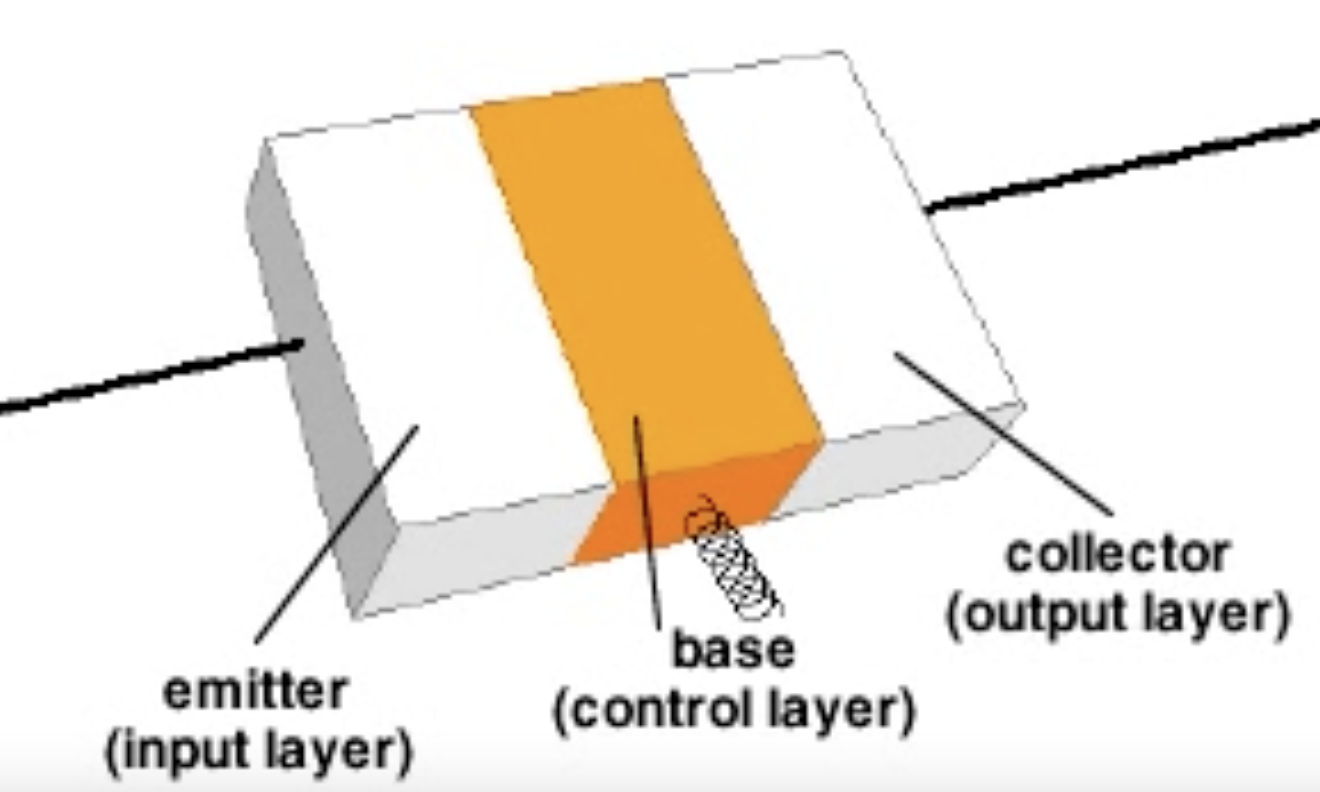 Well, the transistor stops any more electrons from passing through it, therefore NOT conducting electricity. However, when just a small positive current flows through the transistor, through the base (which is also known as the control layer) the control layer or base will open up MORE holes where electrons can be filled, letting the electricity flow right through to the collecter (output layer).

Why are transistors important in computers?

Transistors are important components in computers, because otherwise we would be having to make every 'on' and 'off' descision. For example, if were on the phone for a very long time, not touching the screen of an computer- wouldn't we want the screen to go black (or on to our screensaver) to save our power. Also, say we wanted to take a photo on our laptop. We need a transistor to turn 'on' and 'off' the flash, open and close the photobooth, and process the taking of a photo. there are around 4,310,000,000 transistors in the average computer. Without transistors, computers would be hard to work with, fidgety and annoying.

To fully understand this and summarise it, basically there is either a Negative, Positive, Negative 'sandwich' or a Positive, Negative, Positive 'sandwich.' These 'sandwiches' work like a switch. In the parts of the transistor which are Positive, their are open spots for electrons to flow through. So, when electrons flow through it creates a flow of electricity... until the electron 'spots' are filled. Then, only a small flow of positive charge is needed to go to the control layer (base) of the transmitter, to open up more electron holes. With both a small positive charge flow and a big flow of negitive charge, the transistor can worl like a switch- being OFF when their is no positive current and ON when there is both currents.

Back to homepage? Use this link: Homepage.link